Learn something about your pets 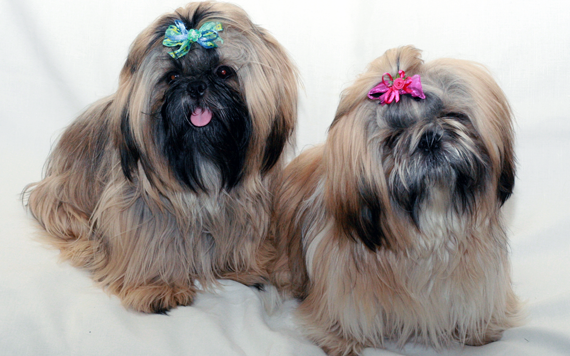 Blood groups play an important role in blood transfusions as incompatibility between different antigens can cause a Hemolytic Transfusion Response (HTR), a potentially life-threatening condition. The antigens being transfused are not recognized by the recipient’s red blood cells and thus elicit an immune response, whereby antibodies are produced to destroy the donor red blood cells. Not only does this cause the transfusion to fail but it can cause further complications such as kidney failure. 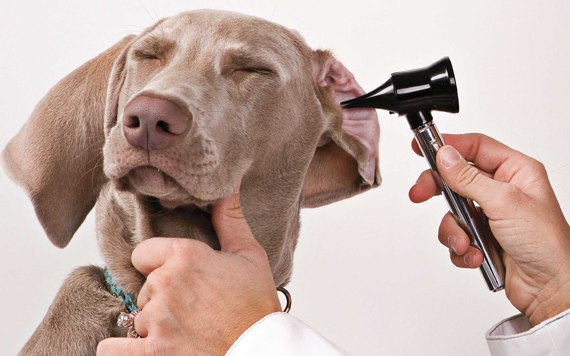 Ehrlichiosis in dogs
Ehrlichiosis is a disease caused by rickettsia and frequently diagnosed in Dubai. It is transmitted by ticks cause changes in the blood picture of affected animals. Symptoms usually appear about seven days after infection.

Usually begin with fever, anemia, lethargy, trembling of the whole body, muscular or articular pain, and loss of appetite. Can also cause increased bleeding from mucous membranes. In a clinical study it can be lead to an enlarged spleen and lymph nodes. As the disease progresses it can cause severe weight loss and permanent destruction of the bone marrow, damaging the immune system of the animal.
The treatment includes the tetracycline group of antibiotics, anti-inflammatory, and vitamins.
REMEMBER
The best way to prevent ticks and their associated diseases is to regularly treat your pet with Front-line or another tick treatment to prevent ticks from affecting your animal. Furthermore you should regularly check the skin of your dog for ticks. 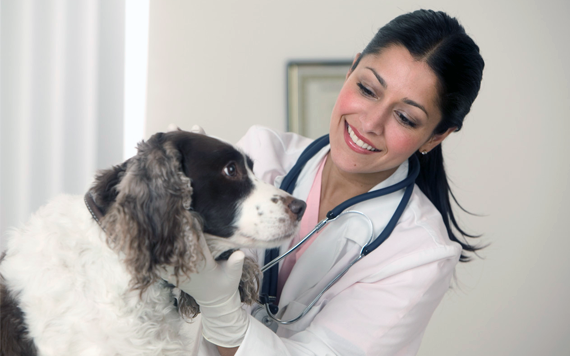 Obesity is a serious disease that has a negative impact on the overall health of the animal and increases their risk of developing chronic health problems including endocrine disorders, cardiovascular diseases, respiratory diseases, orthopedic diseases, metabolic disorders and lowered immunity. New research has shown than 40% of dogs and 46% of cats have problems maintaining a healthy weight and are classified as overweight or obese. Don’t let your pet be one of these statistics! Make an appointment today with one of our vets for advice on a diet tailored to your pet’s needs.

Loud noises associated with fireworks, firecrackers and storms often cause your animals to become distressed, commonly causing the following symptoms :

DAP ® (for dogs) and Feliway (for cats) can help alleviate these symptoms by releasing pheromones through a diffuser in a natural and safe way. It has been shown to be highly effective and can be used as a one-off during the event or in the days leading up to an event.
In addition to using DAP/Feliway you can take the following steps:
KalmAid is an alternative medication. It is a tasty caramel syrup with an effective fast-acting formula that promotes relaxation and reduces nervous irritability. It is suitable for use in situations provoking fear (eg. thunderstorms, fireworks) but also those that lead to restlessness and anxiety (new surroundings, separation from owner, travel) and to deal with behavioral problems.

For long-term use in animals with a nervous disposition, a change in diet to Royal Canin Calm could be beneficial. The unique formula of Royal Canin Calm provides the body with the ingredients necessary for the synthesis of serotonin - a hormone that regulates mood, affects behavior and is responsible for proper sleep. In addition Calm contains natural substances obtained from milk to act as a mild sedative. The diet is designed for adult dogs weighing up to 15 kg (RC Calm dogs) and adult cats (RC Calm cats).

Behavioral therapy is also a good option for those pets with a strong fear response to stressful situations. Our clinic can recommend several outstanding behavioral therapists for your pet; just give us a call or pop in to see us.
We have all of the above products available for purchase from our clinic. 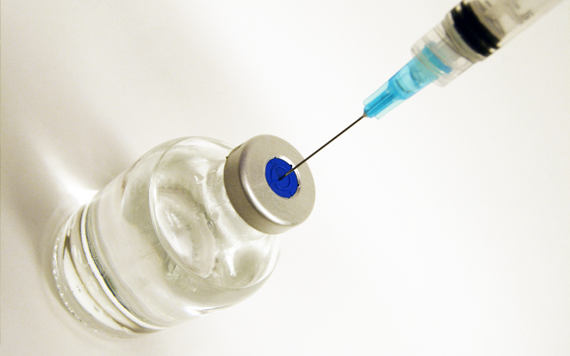 Cats have similar blood groups to humans: A, B, and AB. Type A is the most common blood group, with type AB being the rarest. Unlike dogs, there is no universal donor blood type for cats.